Model United Nations (MUN) is a simulation of how the United Nations works as an institution. We take the role of UN Member States and discuss and debate topics in a similar format as the UN.

-  Why is MUN so attractive?

MUN is first and foremost a public speaking exercise. It is a great way to improve one’s fluency in English, ability to express one’s self publicly and knowledge of the current global issues.

It is also a great way to socialise and network. The MUN community is completely international, and conferences are a great way to meet new people from different horizons who share common interests. Along with intense debate sessions, conferences include social events every night!

As a society our priority is to send a maximum number of students to conferences. Conferences are inter-university events, where MUN is practised at a large scale.

We also organised regular training sessions within the Paris-Dauphine London campus to train for such conferences. We welcomed both complete beginners and more experienced students, and encourage all to give it a try! 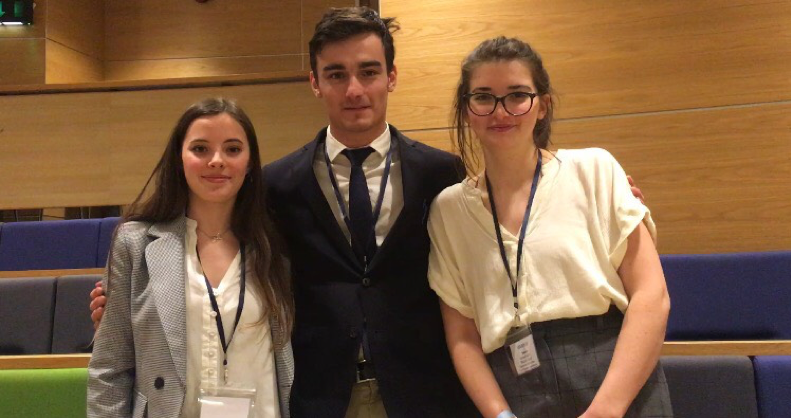 3 students from our 2018 UCLMUN delegation 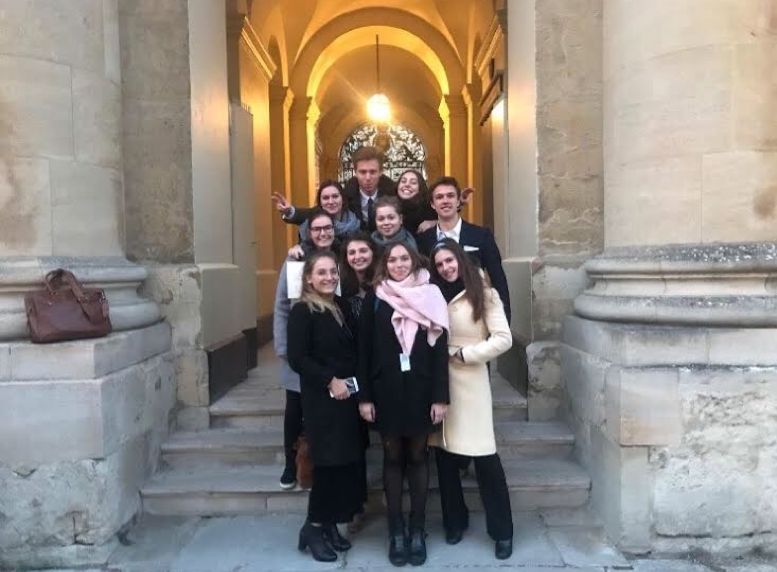 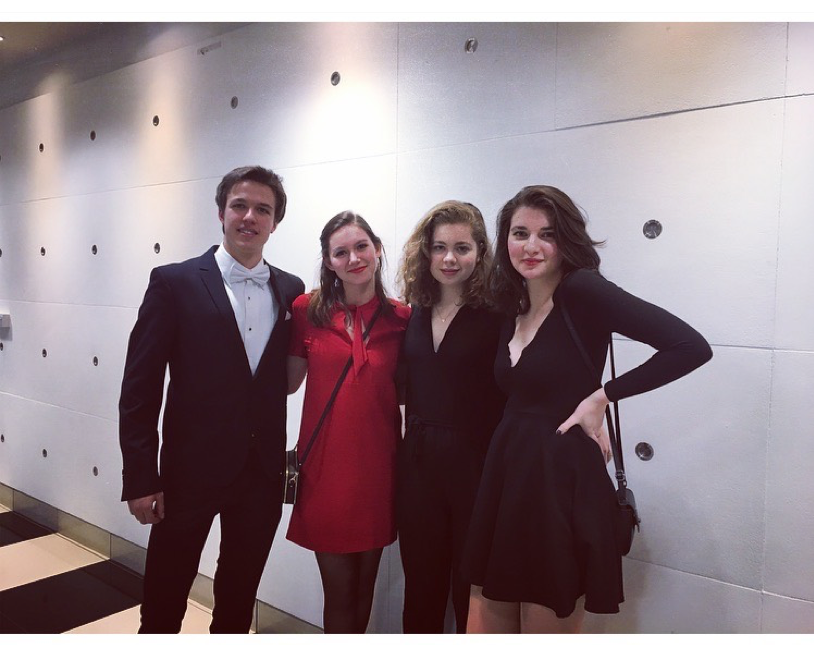